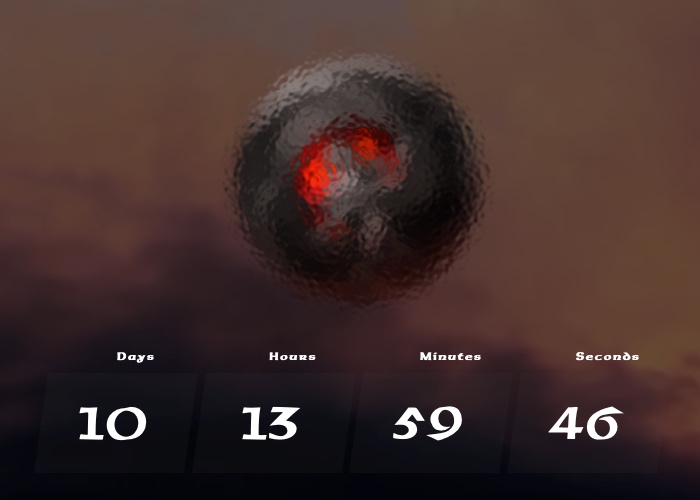 Fans of Baldur’s Gate will be interested to learn that the developers of het game series have started a new countdown timer on the official website, that currently has just over 10 days left remaining before the new Baldur’s Gate game is announced.

At the beginning of this year back in January game studio Beandog announced they were developing a new Baldur’s Gate game and in 10 days time we should be able to feast pout eye on what they have been secretly working on.

The new game has been given the codename “Adventure Y” and although it won’t be a sequel to the popular games already in the series you can expect more of the same. Beamdog explained back in January :

As soon as more information is made available or leaked before the 10 days are up we will keep you updated as always.