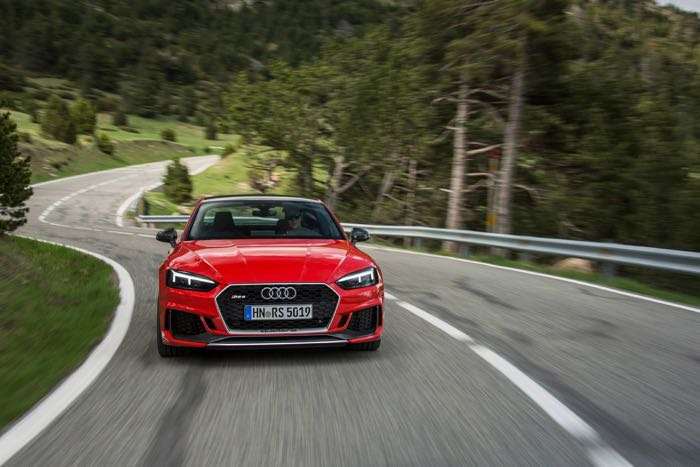 Audi has announced some new special edition models of its Audi RS4 and Audi RS5, the new cars are called Carbon Editions which Audi says are more highly specified than the standard cars.

The Audi RS5 and RS4 Carbon Editions come with a range of carbon fibre reinforced polymer (CFRP) Parts which bring a number of weight savings over the standard cars, this includes a CFRP roof, rear spoiler and more. 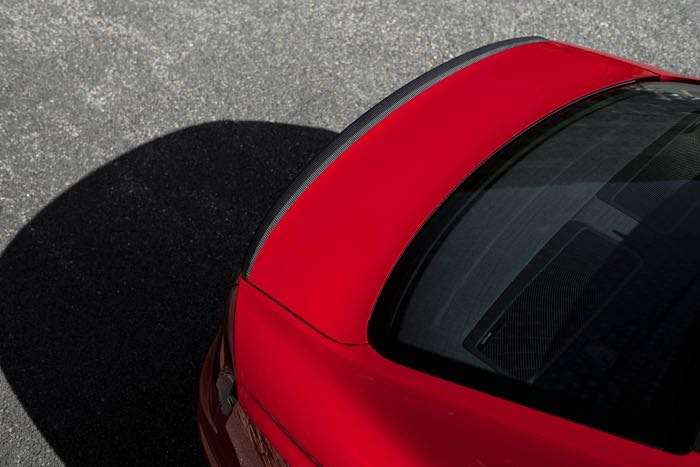 New Carbon Edition versions of the recently reintroduced Audi RS 4 Avant and RS 5 Coupé are about to turn up the desirability dial for devotees of the latest 450PS Audi Sport stars. The new special editions, which will not be production limited, add motorsport-inspired Carbon Fibre Reinforced Polymer (CFRP) detailing, including a fully exposed CFRP roof in RS 5 versions, as part of a wider package of upgrades that further enhance the appeal of these hallmark models. Both Carbon Edition variants become available today, the RS 4 priced at £71,625 OTR and the RS 5 at £75,400 OTR. The first RS 5 Carbon Edition models will arrive in the UK in December, followed by their RS 4 counterparts in March 2018. 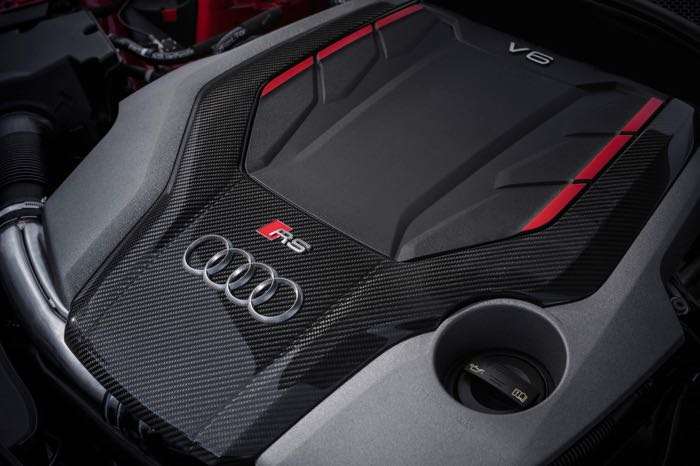 You can find out more details about the new Audi RS5 and RS4 carbon Editions over at Audi at the link below. These new cars have premiums of between £10,000 and £12,500 over the standard cars.