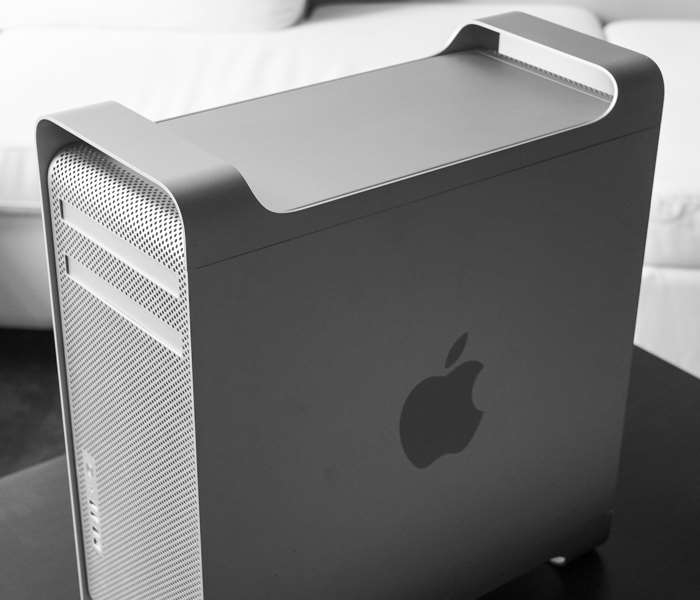 As well as updating the existing Mac Pro, Apple also announced that they are working on an all new Apple Mac Pro with a completely new design.

A select group of journalists were recently invited to meet with Apple to discuss the new Mac Pro, you can see some of what Apple’s Phil Schiller had to day below.

With regards to the Mac Pro, we are in the process of what we call “completely rethinking the Mac Pro”. We’re working on it. We have a team working hard on it right now, and we want to architect it so that we can keep it fresh with regular improvements, and we’re committed to making it our highest-end, high-throughput desktop system, designed for our demanding pro customers.

As part of doing a new Mac Pro — it is, by definition, a modular system — we will be doing a pro display as well. Now you won’t see any of those products this year; we’re in the process of that. We think it’s really important to create something great for our pro customers who want a Mac Pro modular system, and that’ll take longer than this year to do.

Head on over to Daring Fireball at the link below for more details on what Apple has planned for their new Mac Pro.