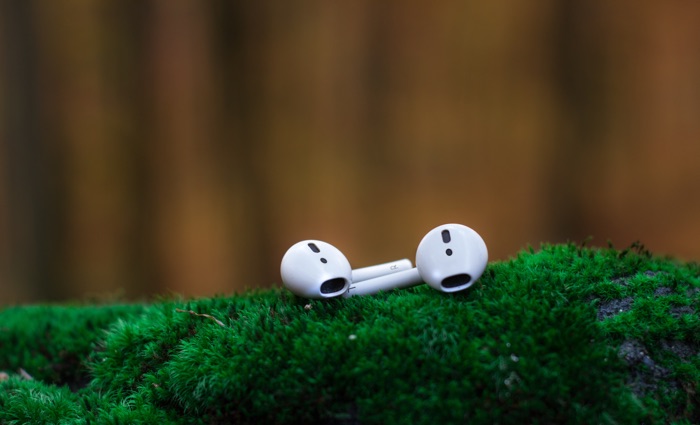 We have been hearing lots of rumors about the new Apple AirPods 2 and now it looks like they may launch this month.

According to a recent report the new AirPods 2 will go on sale on the 29th of March, this date has yet to be confirmed by Apple.

This ties in with a rumor we heard back in February that the new AirPods would go on sale some time in March along with the Apple AirPower wireless charger.

We previously heard a rumor that the new AirPods would come with a ‘Hey Siri‘ feature that would allow you to communicate with Siri using voice commands whilst wearing the headphones. The device is expected to come with some other new features.

We will have more details about the new AirPods 2 when they are made official by Apple, lets hope it is some time this month.