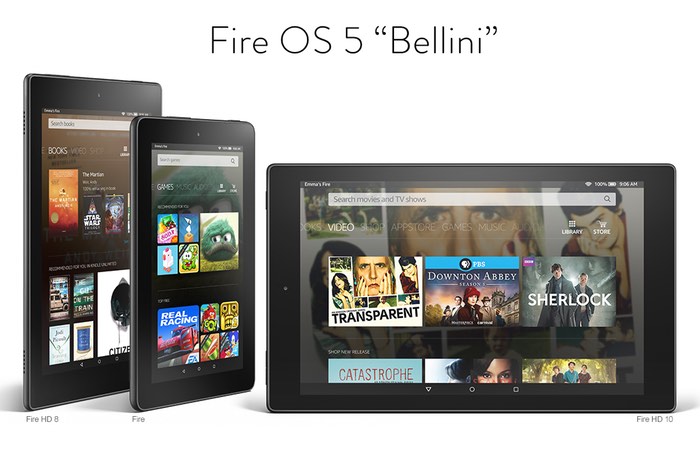 As well as announcing a wealth of additional hardware to the Amazon Fire range of products this week, that include a new child friendly tablet, a new Fire TV set-top box that support 4K ultra HD playback as well as a new Fire tablet priced at just $50.

Amazon has also added two new larger tablets to its range of Fire devices in the form of the Fire HD 8 and 10 tablets that start priced at $150 and $230 respectively. 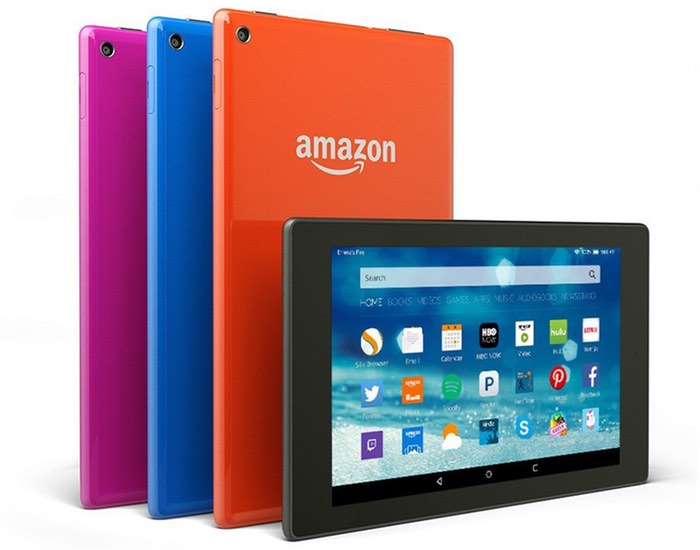 The new tablets come supplied running Amazon’s Fire OS 5 operating system that is based on Google’s Android 5.1 software and come equipped with IPS displays together with 1GB of RAM.

Other features include up to 16GB of internal storage within the 8 inch tablet and up to 32GB of storage for the larger 10 inch model. Both of which can be expanded further thanks to the inclusion of microSD slot, up to a maximum of 128 GB.

The two new Amazon tablets are expected to start shipping on September 30th and are now available to preorder directly from the Amazon website via the links below.