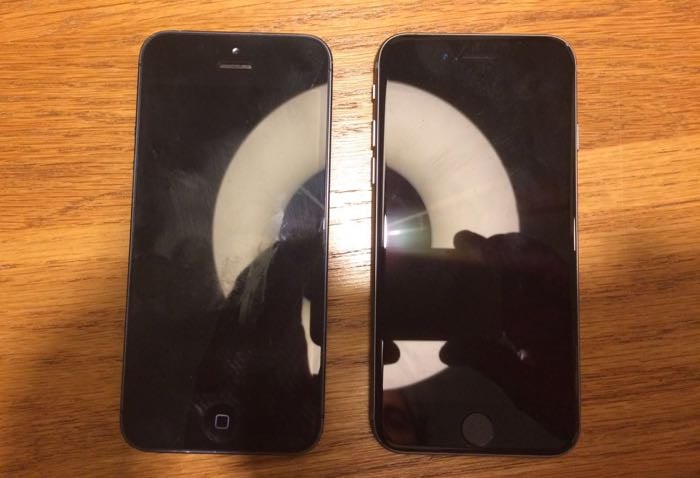 Apple are expected to launch a new 4 inch iPhone, the iPhone 5SE at their press event in March, along with the new iPad Air 3 and some new versions of the existing Apple Watch.

According to a recent report, the iPhone 5SE or iPhone 6C is already in production and Apple is apparently planning to market the device in emerging markets.

Google’s Android platform is doing well in emerging markets and Apple is looking to the new iPhone 5SE which will be cheaper than their current models to compete.

The new smaller 4 inch iPhone is said to feature a similar design to the iPhone 6S and 6S Plus, the handset is expected to be available in similar colors instead of the bright colors that were available with the iPhone 5C, this will give the device more of a premium feel for a lower price.

The handset is rumored to come with the Apple A9 processor and it will probably also come with 2GB of RAM, there are expected to be two storage options, one with 16GB the other with 64GB.

We will have more details on this new smaller iPhone when it is made official at Apple’s press event in March.