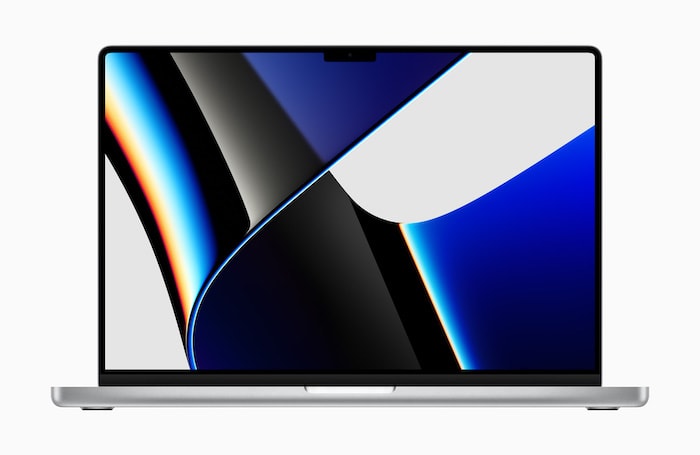 We are expecting to see a range of new Macs from Apple this year, this will apparently include a new 14 inch MacBook pro with an M2 chip and a more affordable price tag.

Apple launched their 14 inch and 16-inch models of the MacBook Pro last year with their M1 Max and M1 Pro silicon processors.

This new 14 inch MacBook Pro will apparently replace the current 13 inches MacBook Pro and it will come with one of the new Apple M2 silicon processors.

The design of the device is expected to be the same as the current models and it will apparently launch in the second half of 2022.

Whilst the device is expected to be cheaper than the current 14-inch model, it will apparently be slightly more expensive than the 13-inch model it will replace.

The currently available M1 MacBook Pro 13 will be replaced with a MacBook Pro 14 with an M2 chip in the 2H of 2022. It will receive a slight price increase over the previous generation. Alongside this release time frame, we will receive the redesigned M2 MacBook (Air).

We are expecting a number of other new Macs from Apple this year, which will include the new a new 27 inch iMac, a new Mac Pro, a new Mac Mini, and more. We are looking forward to finding out more details about Apple’s 2022 Mac lineup.