Does anybody know an Internet where we could move for a couple of years? One that’s just like this one only with a few less nutters picking at its fabric while spouting self-righteous inanities? Bioware is this week’s victim, or rather its “decade-old BioWare server system supporting the Neverwinter Nights forums.” 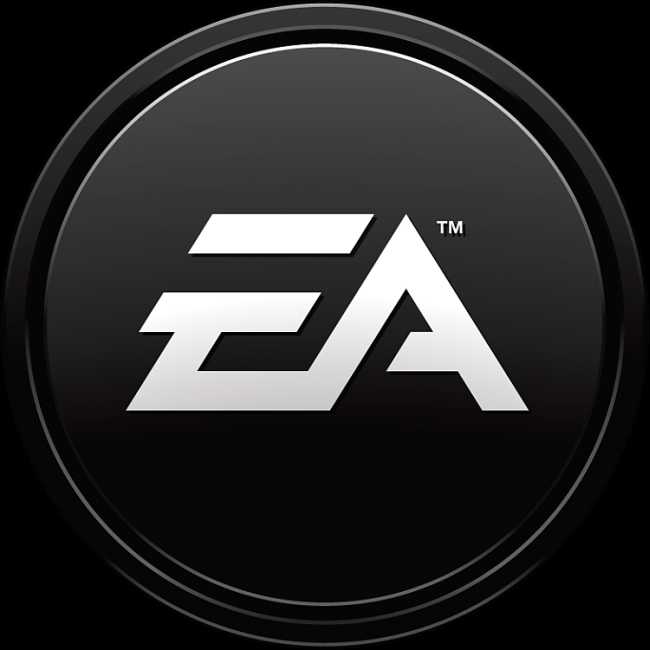 Login details for EA accounts have all been thoroughly made off with, but Bioware have at least seen fit to change everyone’s passwords. So if your first instinct when seeing the title was to shrug and dismiss it, you could probably still do that, but not if you want to keep playing Battlefield Bad Company 2 for instance. At the very least we’re thankful that there have been no more of those creepy tweets about reveling in destroying someone’s online life from hackers. Man, the hacks we can take, but those things just give us the willies.