Some of our reader will remember the Nest smart thermostat that was announced last year, the company behind the Nest has just announced that they have bnow updated the hardware and software for the new device which brings a range of new features.

Some of the new features on the latest version of Nest include the ability to monitor your energy history using a mobile app or a website, and the new version comes with something called ‘Airwave’. 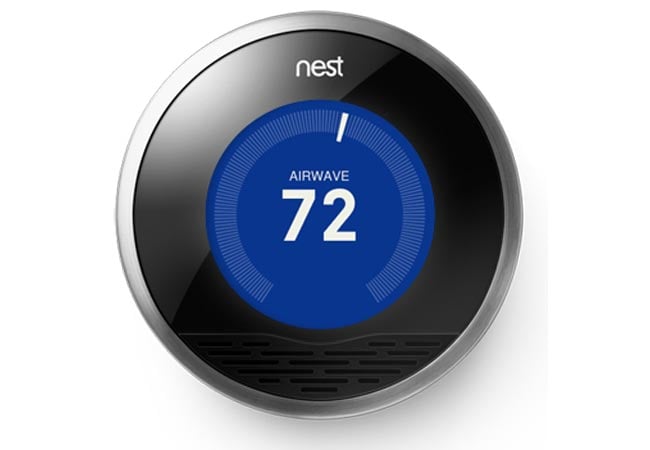 Airwave is a new function which sets a target for heating and cooling around your home, and the device will now shut off the heating or air conditioning just before the target is met.