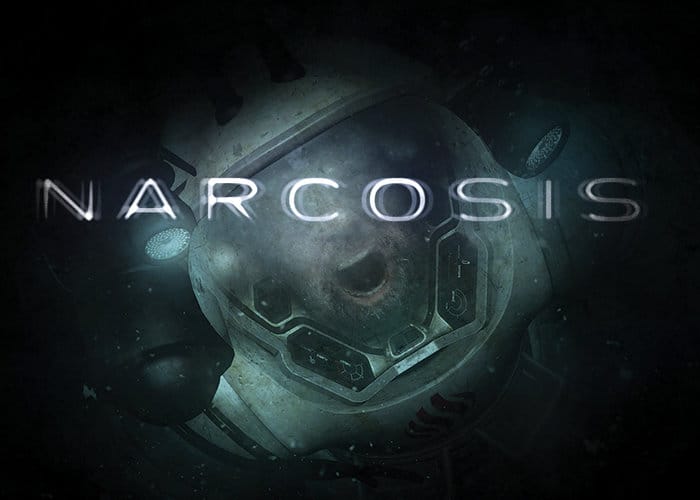 After originally launching on PC back in March 2017 the survival horror game Narcosis, will soon be arriving on the PlayStation platform and will be available to play on the PlayStation 4 from July 24th, 2018 onwards. Narcosis is a survival story set at the sunless depths of the Pacific Ocean. Check out the teaser trailer below for its launch on the PlayStation console to learn more about what you can expect.

Features of the Narcosis survival horror game include :

“Survival, horror at the sunless depths of the Pacific: Stranded on the seafloor with low light and few tools, an industrial diver takes desperate steps to surface before his dwindling oxygen — and sanity — give out. This first person survival story unfolds from inside a “walking coffin” — a half-ton, high-tech deep-sea dive suit — following an industrial catastrophe. Influenced and inspired by a growing appetite for unconventional horror and narrative-driven games, Narcosis is rooted in reality, but steeped in the surreal. “