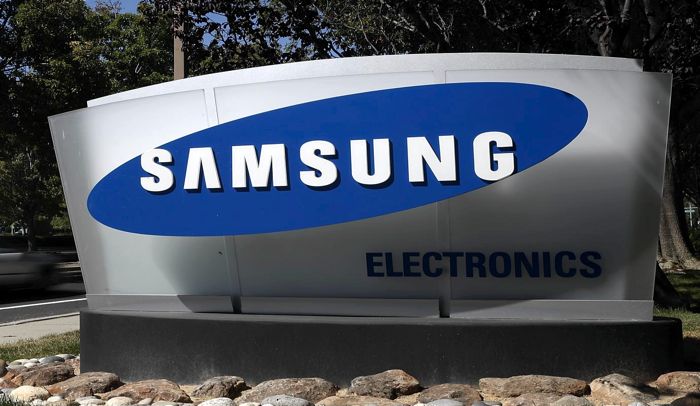 Now @evleaks has posted some details on a number of devices online, along with their models number, the list includes a new Samsung Gear device which could be the Gear Glass, plus the S5 Prime and more, have a look at the list below.

SM-G860P for Sprint: blue and black

The Samsung Galaxy S5 Mini and Galaxy S5 Prime are expected to launch next month, the Galaxy S5 Active is also expected over the nest few months, and the Gear Glass may launch at IFA in September.