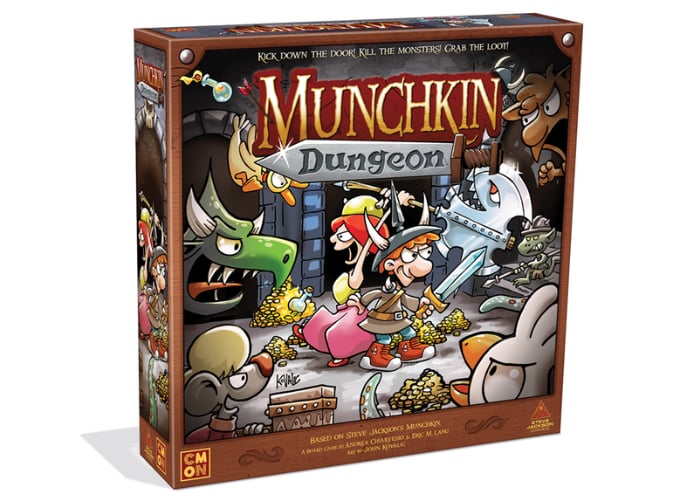 CMON launched a new board game via Kickstarter earlier this year which is now coming to its end in the next 11 hours and has successfully raised over $600,000 thanks to nearly 6,000 backers. Just 11 hours remain on the campaign for Munchkin Dungeon which offers a unique dungeon delve adventure game designed by Andrea Chiarvesio and Eric M. Lang. 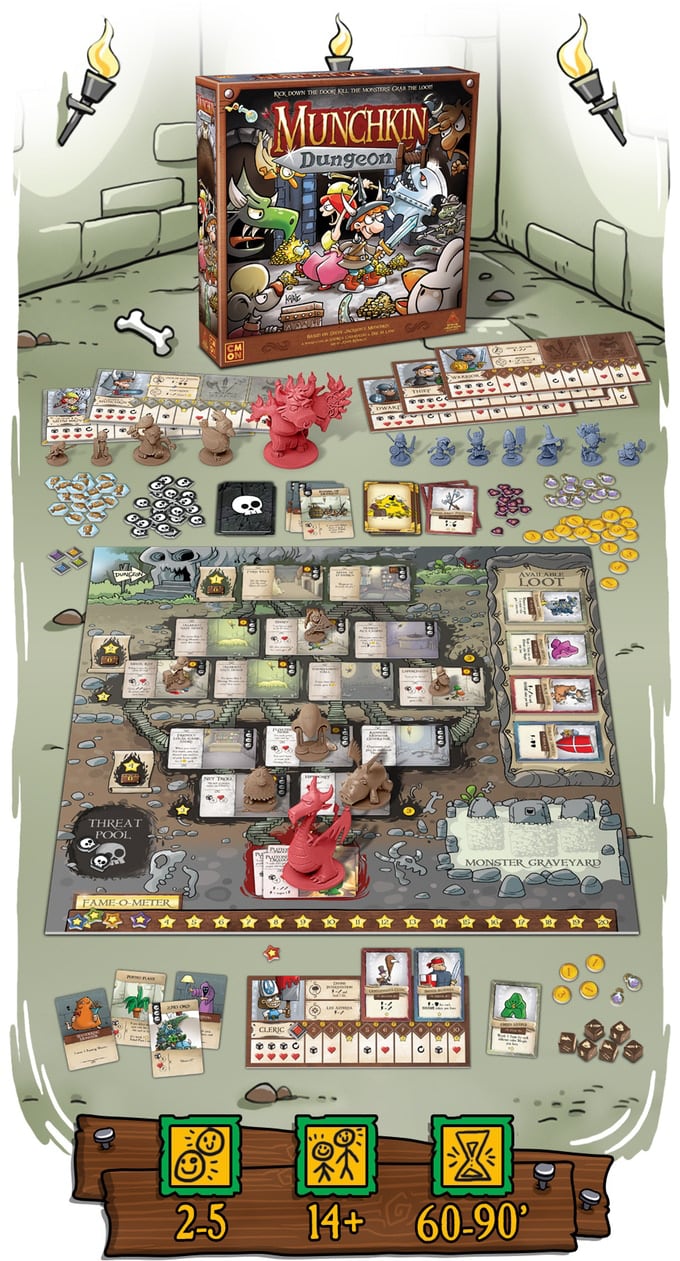 Check out the demonstration video below to learn more about what you can expect from Munchkin Dungeon which is now available to back with pledges available from $60 for the core box or $90 for the side quest expansion. Both pledges include all applicable stretch goals and exclusive Elf heroine.

“Delve into the dungeon, vanquish the monsters, backstab your buddies, and grab the loot! Munchkin comes alive with amazing miniatures! Munchkin Dungeon is a hilarious adventure game, where 2 to 5 players explore the Dungeon and have to push their luck, facing not only hordes of monsters but also their friends’ treacherous tricks! The celebrated hit card game Munchkin and its infamous characters come to life on your tabletop with amazing miniatures!”

For more details on all the stretch goals and extras you can expect to enjoy jump over to the official Kickstarter campaign which is now coming to its end.