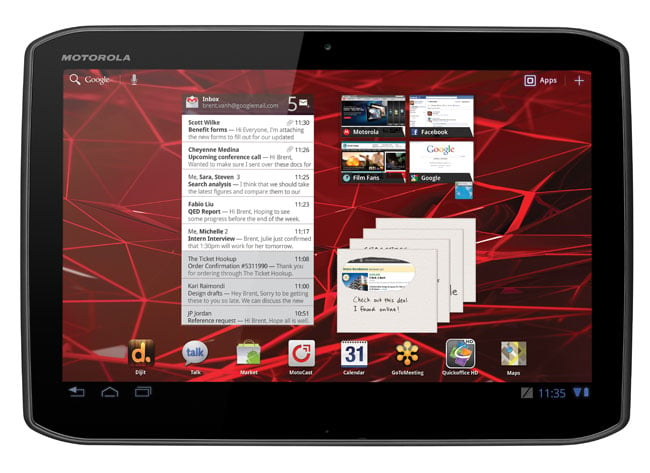 Both of these new Android tablets will go on sale in the UK later this month, you can find out full specifications on the Xoom 2 and the Xoom 2 Media Editon here.