The guys over at AusDroid have been speaking with Motorola, and Motorola has confirmed that the international Motorola RAZR will come with the unlocked bootloader. 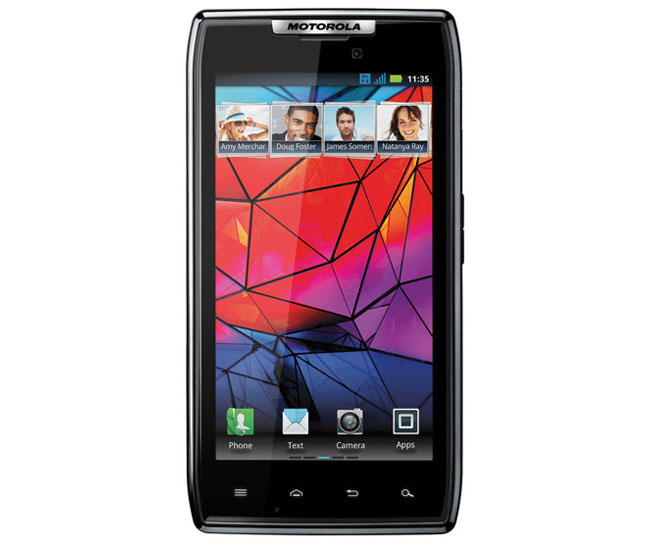 The Motorola RAZR which will be announced later this month in Australia is now the first phone to include the fully implemented lock/unlock bootloader software in it. Motorola recently debuted the device on the Verizon network in the U.S. and Christy confirmed that Verizon did opt to disable the bootloader unlock option. This doesn’t mean there is no hope for globally available devices. We were able to confirm that the global version of the RAZR will still have the code in it, but there will still be an opportunity for carriers to have this disabled.

You can find out more information over at AusDroid.