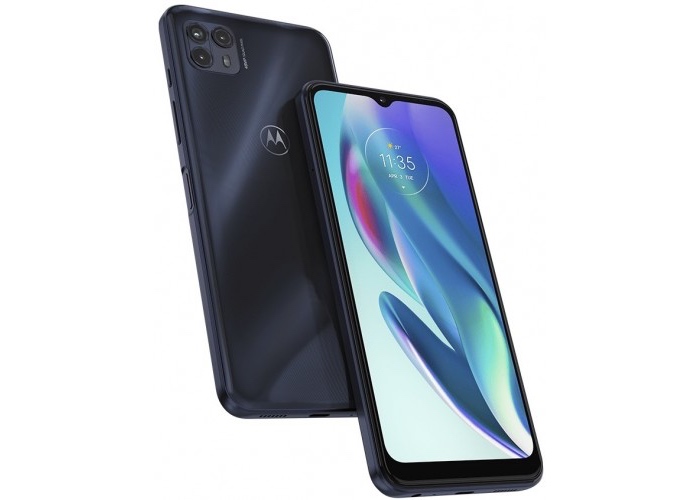 The new Motorola Moto G50 5G smartphone is expected to launch soon and now the handset has been benchmarked.

The handset Moto G50 5G smartphone was recently spotted on the Geekbench benchmarks with the model number moto g(50) and the listing has revealed some of the handsets specifications.

The new Motorola Moto G50 5G smartphone will come with a Dimensity 700 mobile processor and it will feature 4GB of RAM and a range of storage options. The handset could possibly also be available with some other RAM options.

Other rumored specifications on the handset include a 6.5 inch display with a HD+ resolution, it will also come with a 47000 mAh battery.

The handset will have a range of cameras which will include a 13 megapixel front facing camera which is designed for taking Selfies and making video calls. On the back of the handset there is a triple cameras setup with a 48 megapixel main camera. The details on the other two cameras have not been revealed as yet.

As yet there are no details on when Motorola will make their new Motorola Moto G50 5G  smartphone official. As soon as we get some more details about the device and a full list of specifications, we will let you know.