Verizon has just confirmed that the new Motorola Droid will be available from November the 6th, it is going to cost $199 with a contract after various rebates.

They have also confirmed that ‘Droid’ will be a family of phones, so we can expect to see new models as well, although they have mentioned that the first model is also a ‘Cornerstone’ model. 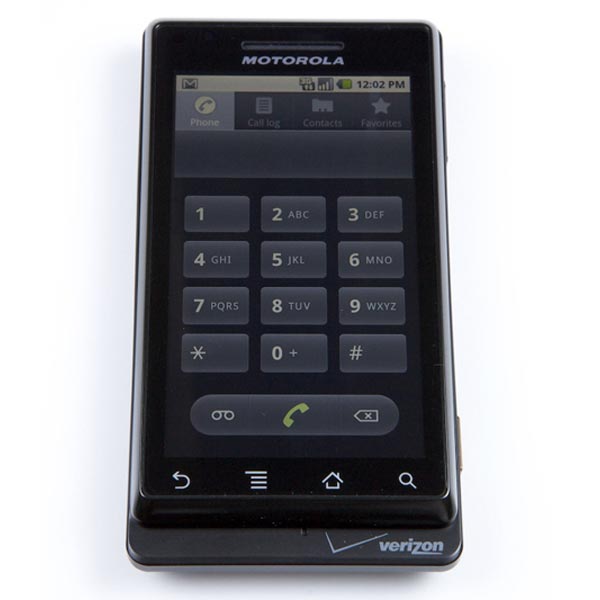 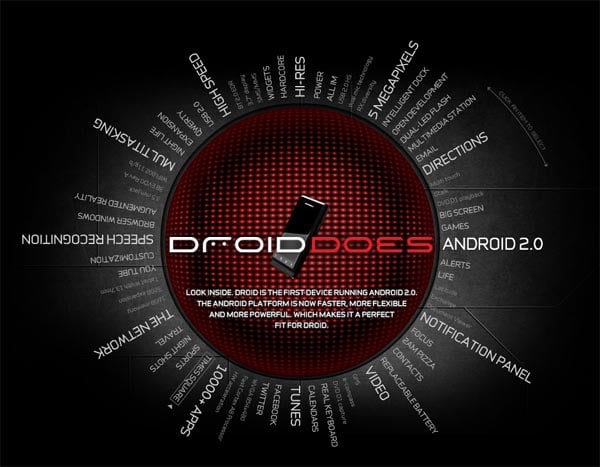 The Motorola Droid features a Cortex A8 processor, and comes with 16GB of memory, a 5 megapixel camera, bluetooth, a slide out QWERTY keyboard and a 3.7 inch display.

Software will be Google Android 2.0 as mentioned previously, and an interesting feature will be turn by turn navigation, which is provided by Google, and comes completely free with the device.

The Motorola Droid is now available to pre-order from the Verizon website.