Yesterday we heard that Verizon had released some details on the Android 4.0 ice Cream Sandwich update for the Motorola Droid 4, and now it looks like the update has started rolling out.

Motorola didn’t wait very long after they started the soak test for the Android 4.0 ICS update, and the update was released a few hours later, it looks like it is rolling out in batches. 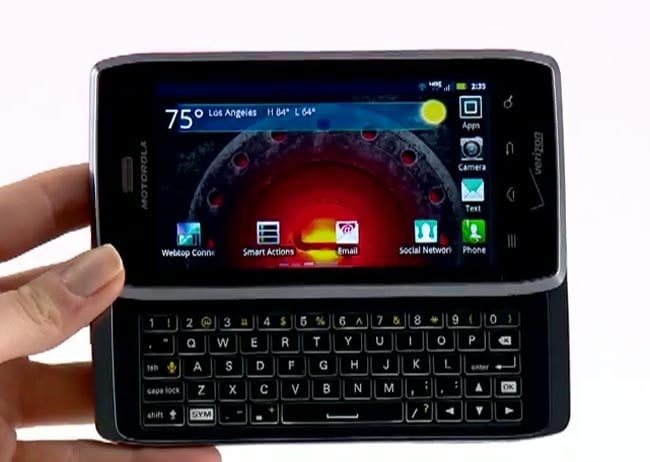 As well as the Android 4.0 ICS cream Sandwich update, the global roaming feature is now included in the update, if you have received it on your Motorola Droid 4 leave comment and let us know.