It looks like owners of the Motorola Droid 4 on Verizon should be getting the Android 4.0.4 Update on Verizon Wireless, as Verizon has now detailed the update.

As well as releasing information on the update, it looks like Verizon has released the update to those owners of the handset that are taking part in the soak test. 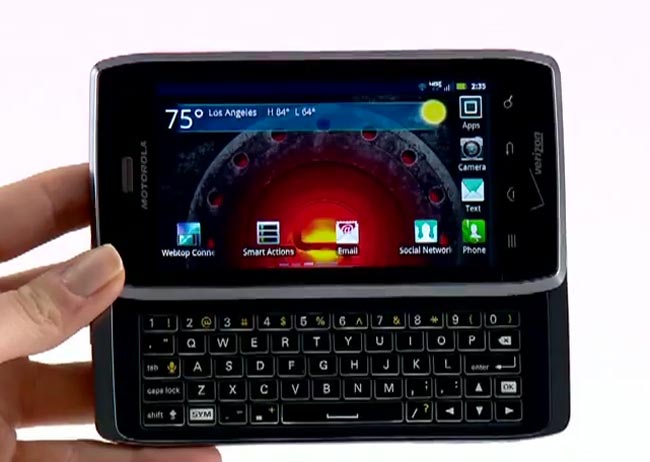 This means that Verizon should be releasing the Android 4.0.4 update for the Motorola Droid 4 very soon, and it will bring the global roaming feature to the handset.

As soon as we get some more information on when Verizon intend to release the Android 4.0.4 Ice Cream Sandwich update for the Motorola Droid 4 we will let you guys know.