Recently, the folks at TK Tech News posted an image of the screen protector of the alleged Moto S. The device could be the upcoming Nexus handset, and was recently spotted on benchmarking websites as well, revealing its specifications.

The screen protector doesn’t appear to be of a phablet as rumored before, and could be a device with a normal screen size as rumored lately. The alleged Moto S is expected to come with a display resolution of 2560 x 1440 pixels, with a quad-core Snapdragon 805 SoC for processing power. 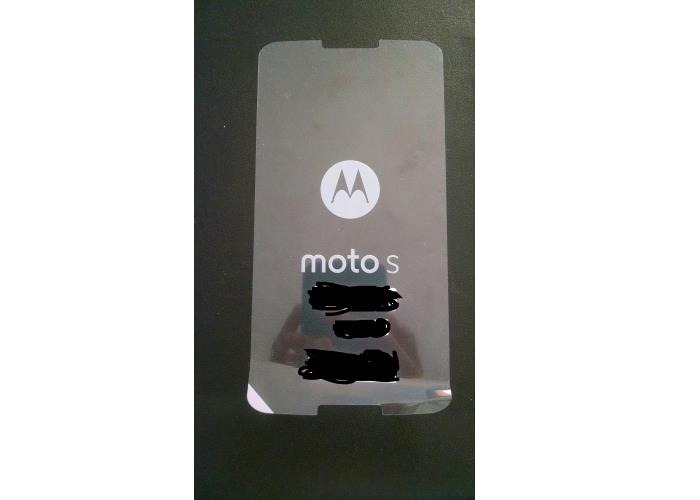 Other rumored features include 3GB of RAM, 32GB of internal storage, a 13MP camera on the back for photos and videos, as well as a 2.1MP front-facing camera, and runs Android L as its operating system — rumors suggest it could be one of the first Android Silver devices.

Let’s just take this rumor with a grain of salt since there’s no official confirmation. We’ll update you as soon as we get more information about the alleged handset.