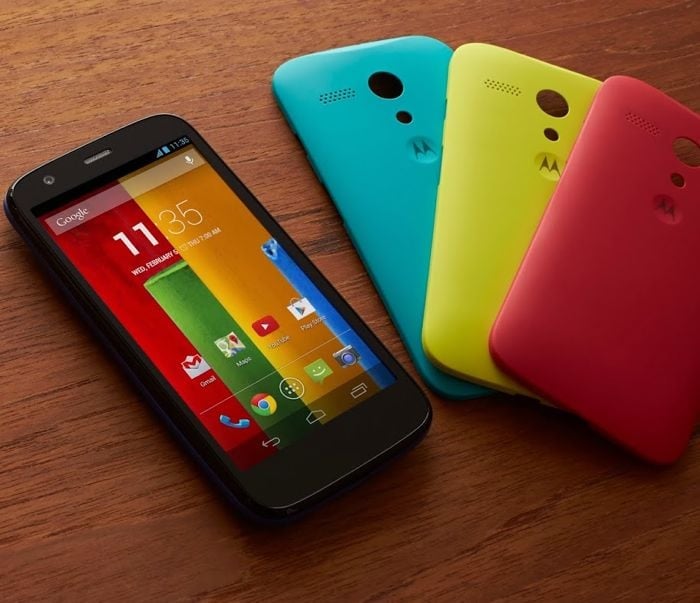 We are excited to announce a new software update for Moto G (1st Generation) by Motorola. This update brings Android™ 5.0  Lollipop to your phone along with other improvements.

For more information on Motorola updates and repairs, visit us at www.motorola.com/mymotog.

NOTE: You cannot downgrade to a previous software version after installing this update.

The update brings a range 0f new features to the original Moto G, which includes Google’s Material Design and much more, you can find out more information on what is included in the update at the link below.