Samsung will announce a number of new devices at their London press event next week, one device that will be announced is the new Samsung Galaxy S4 Zoom that we saw some photos of last week.

Now it looks like we have some more photos of the Samsung Galaxy S4 Zoom, which give us a better look at the device and also reveal some more specifications about the handset. 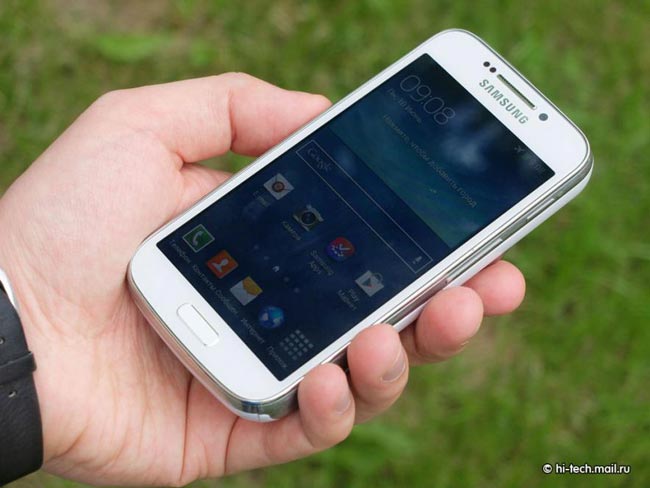 It looks like the Samsung Galaxy S4 Zoom will come with a 16 megapixel camera with 10x optical zoom, it will come with a 4.3 inch Super AMOLED display with a resolution of 540 x 960 pixels and is powered by a dual core Samsung Exynos 4210 processor clocked at 1.5GHz.

Other specifications on the Samsung Galaxy S4 Zoom include 1.5GB of RAM and 8GB of built in storage, there is also a microSD card slot which can accept up to 64GB cards, plus a 2,330 mAh removable battery. 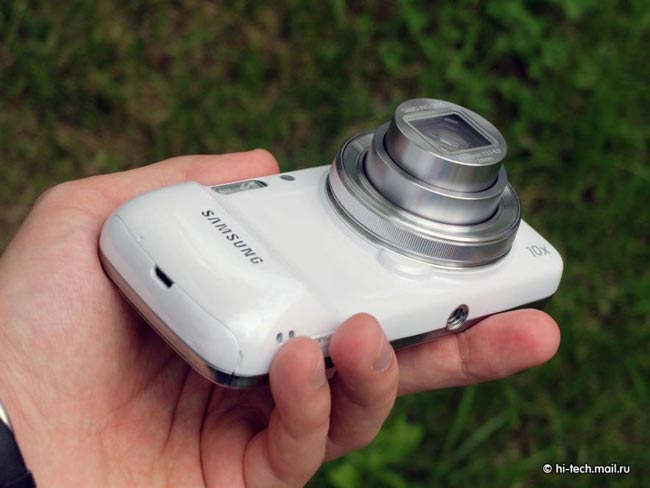 The Samsung Galaxy S4 Zoom will come with Android 4.2.2 Jelly Bean and it will feature Samsung’s Nature UX interface, 0plus Bluetooth 4.0, 802.11 a/b/g/n WiFi, NFC, Infrared and a microUSB port.

According to the guys over at High-Tech Mail, the Samsung Galaxy S4 Zoom will retail for 19,900 rubles which works out at around $600 US dollars, we will have more details on the device next week.