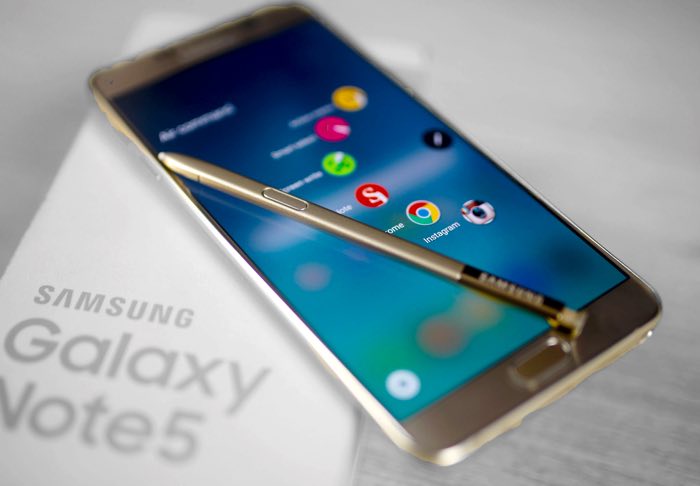 We previously heard a rumor that the Samsung Galaxy Note 6 would launch earlier than last years Galaxy Note 5, the handset may go on sale some time in July and now those rumors have surfaced again.

The Samsung Galaxy Note 6 is expected to come with Android N, a previous rumor had suggested that this is coming in July.

The Note 6 is expected to get a range of upgrades over the Note 5, this may include a 5.7 inch display with a 4K Ultra HD resolution.

The handset is also rumored to come with 6GB of RAM and it may also be one of the first Samsung smartphones to offer a 256GB storage option, using Samsung’s. Processing is expected to be provided by either a Qualcomm Snapgradon 820 processor or a Samsung Exynos 8990 processor.

We are also expecting the handset to use Samsung’s new 12 megapixel camera that launched in the Galaxy S7 and S7 Edge. With regards to the design of the handset it is not clear as yet on whether Samsung will give it some minor upgrades over the Galaxy Note 5 of whether the device will get a new design.

As soon as we get some more details about the new Samsung Galaxy Note 6, including conformation of the specifications, a launch date and some photos of the handset, we will let you guys know.