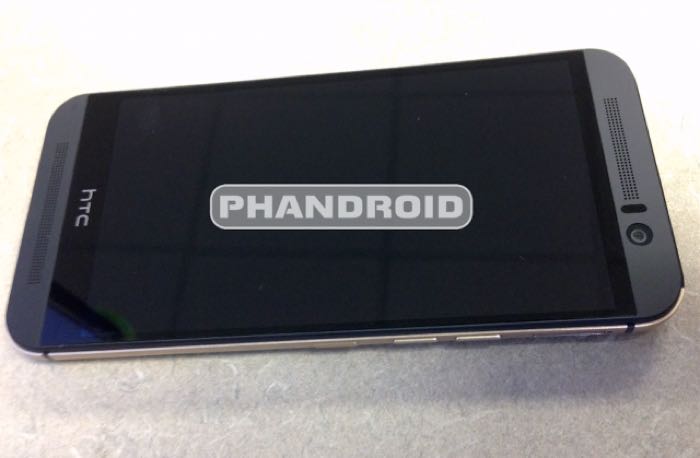 We have already seen a number of photos of the new HTC One M9 and HTC One M9 Plus, and now the guys from Phandroid have obtained some clearer shots of the device.

The photos show the same handset that we saw earlier this week, and the handset is rumored to come with some impressive specifications.

We previously heard that the new HTC One M9 will come with an an eight core 64-bit Qualcomm Snapdragon 810 processor, the device will also come with 3GB of RAM.

The handset is said top feature a a 5 inch Quad HD display with a resolution of 2560 x 1440 pixels and it will come with Android 5.0 Lollipop. 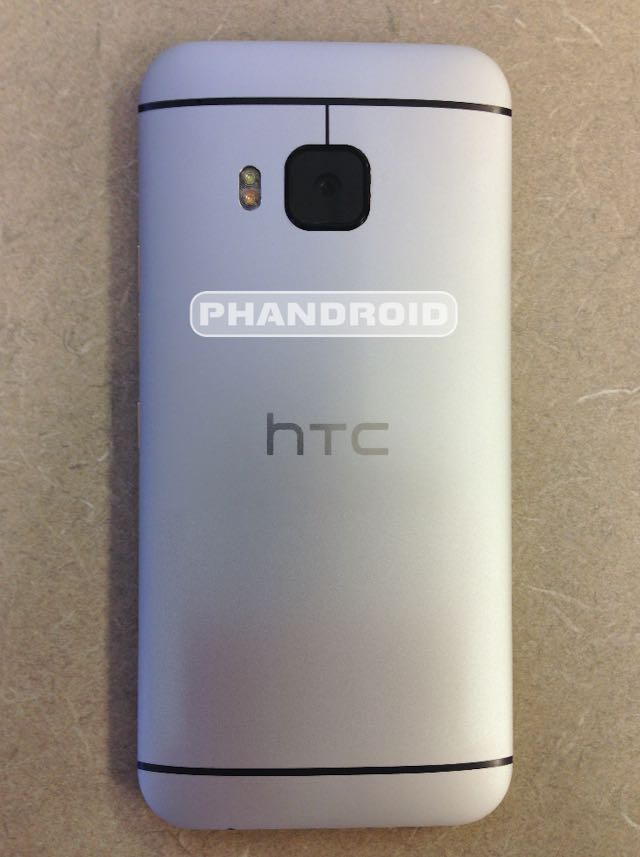 Other specifications on the HTC One M9 will include 4G LTE, WiFi, Bluetooth and a 20 megapixel rear camera, the front facing camera will also be a high end version with 13 megapixels.

We are expecting HTC to make their new One M9 smartphone official at Mobile World Congress 2015 in March.