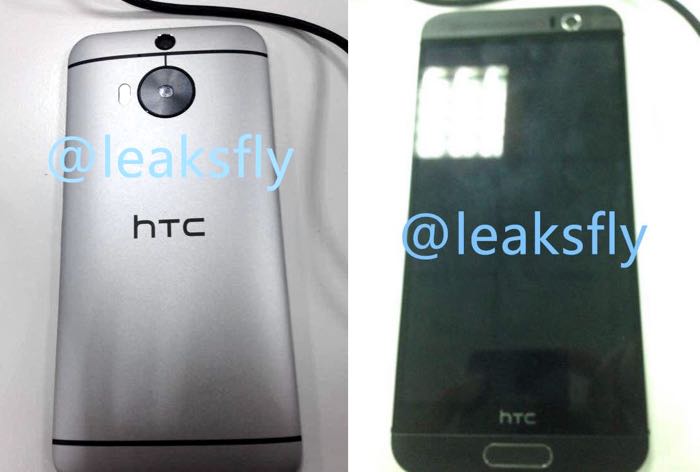 We have already seen some leaked photos of the new HTC One M9 smartphone which is said to come with a 5 inch Quad HD display, and now we have some information on the HTC One M9 Plus as well as some photos.

The HTC One M9 Plus is said to come with a slightly larger 5.5 inch display that will also have a Quad HD resolution of 2560 x 1440 pixels.

Processing on the device is said to come in the form of the same Snapdragon 810 eight core processor and the device will also come with 3GB of RAM. 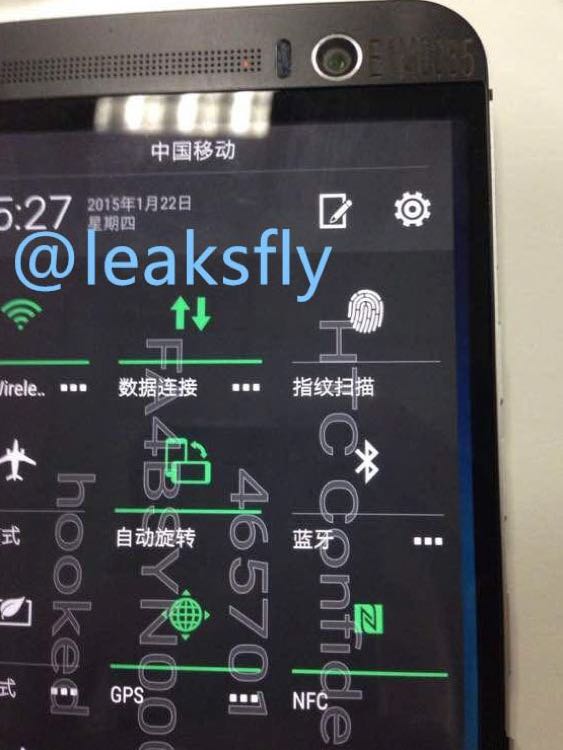 It appears that the HTC One M9 Plus will also come with a fingerprint scanner, it is not clear if the regular handset will also have one.

The device will come with front and rear facing cameras, it is not clear as yet on the exact camera setup as the rear camera on the device is rumored to be dual camera, where as the HTC one M9 will come with a single 20.7 megapixel camera.

The handset is also expected to come with Android 5.0 Lollipop and it could possibly be announced at MWC 2015 along with the One M9.