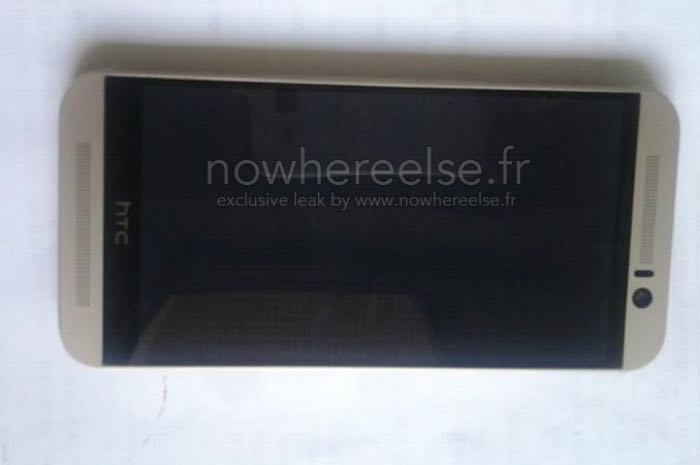 We are expecting to see a number of new smartphones at Mobile World Congress next month, one of those devices is the new HTC One M9.

The guys over at Nowhereelse have obtained some photos, which they claim are of the new HTC One M9 smartphone, you can see the photos of the device above and below.

We have heard various rumors about the new HTC One M9, the handset is rumored to come with a 5 inch display with possibly a Quad HD resolution of 2560 x 1440 pixels or a Full HD resolution of 1920 x 1080 pixels. 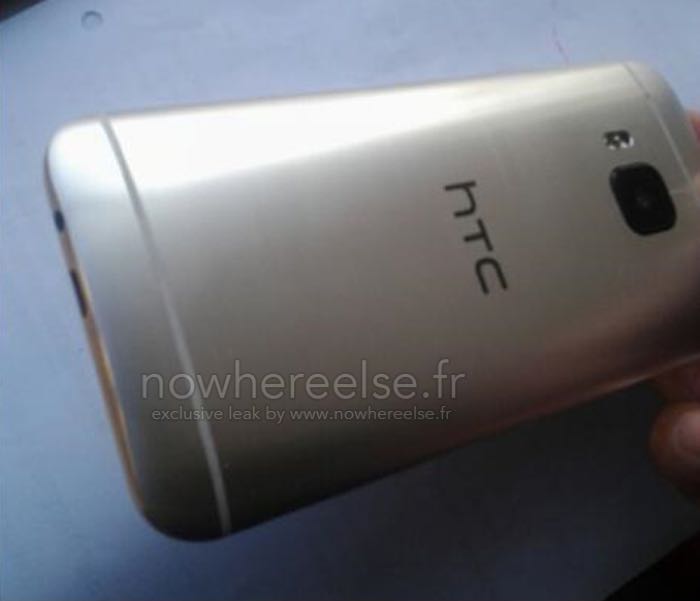 The One M9 will apparently be powered by an eight core 64-bit Qualcomm Snapdragon 810 processor, and the handset will also come with 3GB of RAM and Android 5.0 Lollipop.

Photos and Selfies are said to be selling point for the device, the front facing camera is rumored to be a 13 megapixel unit and the rear camera is said to come with a 20.7 megapixel sensor.

The company is also rumored to be launching their new HTC SmartWatch at Mobile World Congress next month.