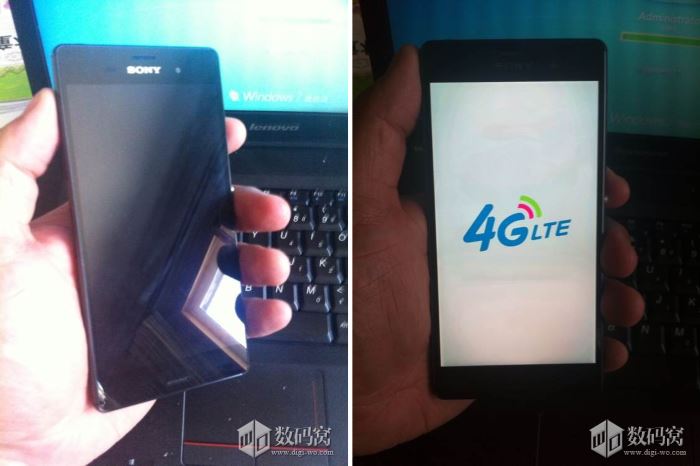 Yesterday, some images of the purported Sony Xperia Z3 popped up from Chinese shores, giving us a glimpse of the design of the handset.

Well, it looks quite similar to its predecessor, and today, we have some more images of the alleged Sony Xperia Z3. The latest round of images gives a clear view as it shows the device from all possible angles.

There’s a minor change in the design of the handset — take a look at the images below. It seems the design will come with curved sides than flat ones found inside its previous iterations. Additionally, the speaker placement has moved a little bit as well. The images also confirm that it comes with a 1/2.3-inch 20.7MP Exmor RS sensor with G Lens, same as the one found inside its predecessor.

The purported Sony Xperia Z3 is said to come with 5.2-inch display sporting a resolution of 2560 x 1440 pixels, with a quad-core Snapdragon 801 chipset under the hood. Rumors also suggest that it will come with 3GB of RAM, 16GB of internal storage with a microSD card slot, a 20.7 MP camera and should come with Android 4.4.2 KitKat as its operating system. 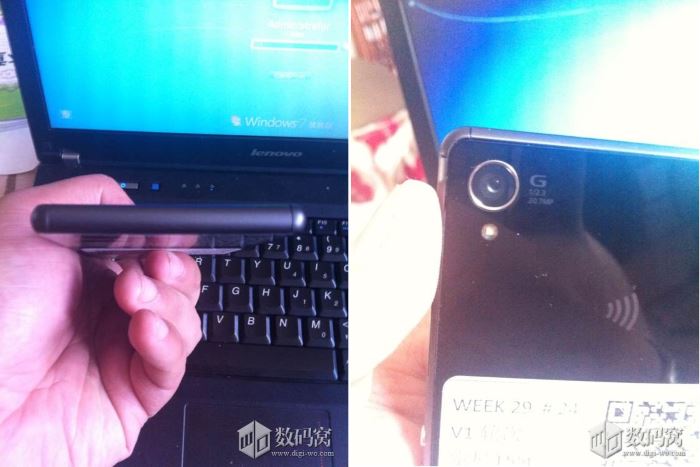 It is expected to launch in September at the IFA 2014 in Berlin, alongside the compact version of the handset. There’s no official confirmation from Sony about its existence, but we’ll update you as soon as anything comes up.