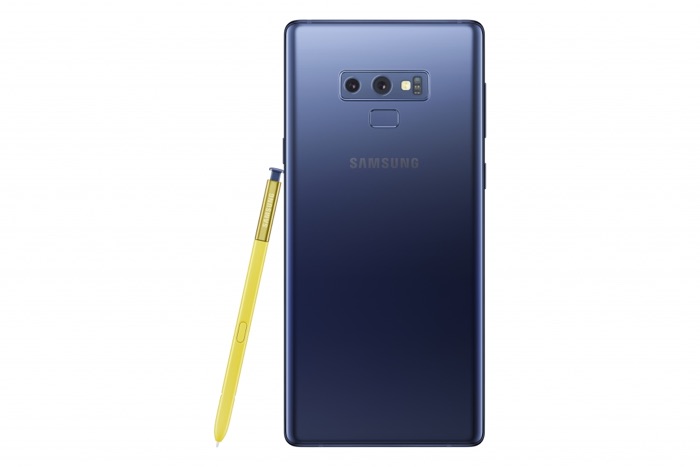 We have been hearing lots of different rumors about the new Samsung Galaxy Note 10, the latest one is that the camera position in this years handset will be changed.

According to Ice Universe both the rear and front camera position on this years Note 10 will be changed over the current Galaxy Note 9, he also mentioned that the handset is code named Da Vinci.

Samsung is rumored to switch to a vertical setup for this years Galaxy Note 10 smartphone like its Galaxy A series of devices, whether this will be on the front as well s the rear remains to be seen.

The new Note 10 is expected to come with some high end specifications, Samsung recently launched a new 64 megapixel smartphone camera which could debut in the Note 10.

Samsung is rumored to launch different variants on this years Galaxy Note 10, this will include a 5G model and also standard handset with a 6.28 inch display and a Samsung Galaxy Note 10 Pro which is said to come with a 6.75 inch display.

Last years Galaxy Note 9 smartphones launched in August and Samsung is expected to launch this years handsets some time in August. As soon as we get some more information on the new Galaxy Note 10, including some photos of the handset, we will let you guys know.