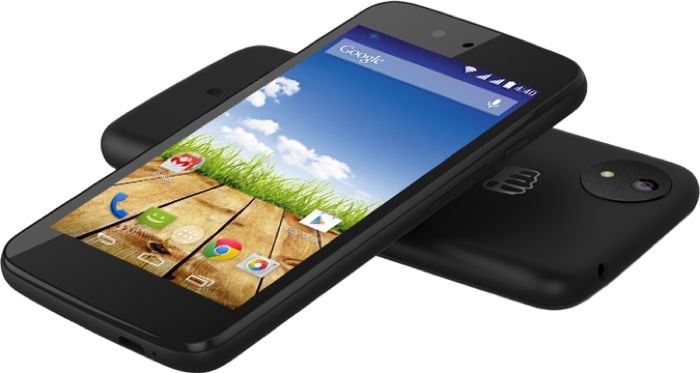 Last week Google announced the launch of the first Android One devices in India, the first handsets will come with similar specifications, and launched with Micromax, Karbonn and Spice in India.

Now according to a recent report, companies are looking at releasing more Android one devices in India later this year, and they could possibly launch as early as December.

Android One devices are designed to be budget devices that offer good features and specifications for a reasonable price. The models which launched last week retail for around $105 in India without a contract.

The Android One smartphones that launched in India recently have a 4.5 inch display and feature a quad core 1.3GHz plus 1GB of RAM, a microSD card slot and dual SIM card slots.

The handsets run stock Android like Google’s Nexus range of devices, which means that Google can push out software updates to the devices without having to wait for the manufacturers to make any modifications.

As yet there are no details on what specifications the new Android One smartphones that are launchin in December will come with, as soon as we get some more information, we will let you guys know.