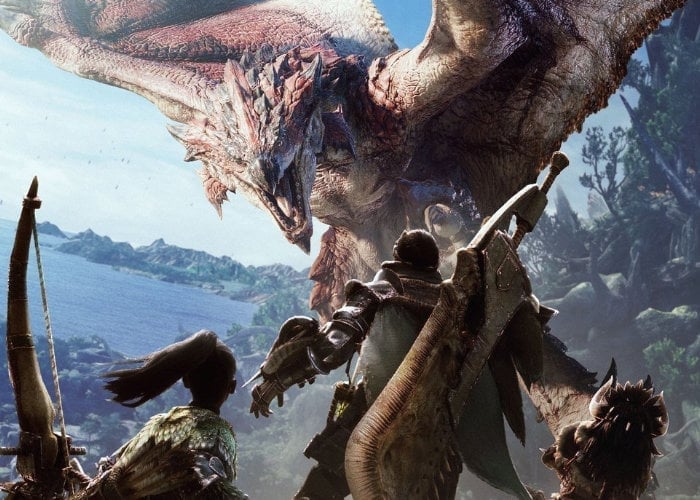 A new update has been released for Monster Hunter World which is available worldwide to play on the Xbox One, PlayStation 4 and PC systems. The new update in the form of Monster Hunter World 5.1 will be arriving tomorrow and brings with it support for ultrawide 21:9 displays and more. Check out the complete list of all tweaks, fixes and enhancements in the release notes pasted below.

Important: The latest version of MONSTER HUNTER: WORLD is revision number 163956. You can verify the version number in the top-left corner when you launch the game in windowed mode. Keep in mind that you can only match with other players who have the same update version as you.

“Welcome to a new world! Take on the role of a hunter and slay ferocious monsters in a living, breathing ecosystem where you can use the landscape and its diverse inhabitants to get the upper hand. Hunt alone or in co-op with up to three other players, and use materials collected from fallen foes to craft new gear and take on even bigger, badder beasts!”