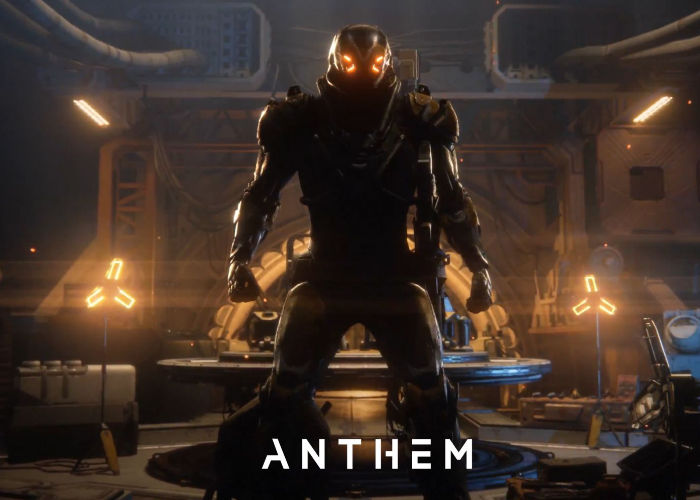 The team over at IGN have released an eight minute Anthem gameplay demonstration providing a glimpse at what you can expect from the open world exploration in the new upcoming Anthem game currently in the final stages of development. Anthem is an upcoming online multiplayer action role-playing video game which has been developed by BioWare and will be published by Electronic Arts on the Xbox One, PlayStation 4 and PC systems. Check out the Anthem gameplay trailer below.

“Anthem combines third-person shooter and action role-playing game elements in a “contiguous open world” shared with up to three other players in which they take the role of a Freelancer donning fully customisable exosuits called Javelins. These suits can be customised to have various unique weapons and superhuman abilities. Anthem features both single-player and co-operative multiplayer elements in a “shared world” that can have up to four squad members per team. Teams can fight savage beasts and ruthless marauders while exploring lost ruins and experiencing massive, world-altering terrain occurrences, such as “Shaper Storms”.”

For more details jump over to the official Anthem game website where it is available to preorder.