Mobile gamers who are looking forward to the launch of the new Modern Combat 4: Zero Hour game, which is currently in development by Gameloft, for Android and iOS devices.

Are sure to enjoy this extended trailer which has been released this week providing a glimpse of what you can expected from the mobile first-person-shooter (FPS) once it officially launches later this year. 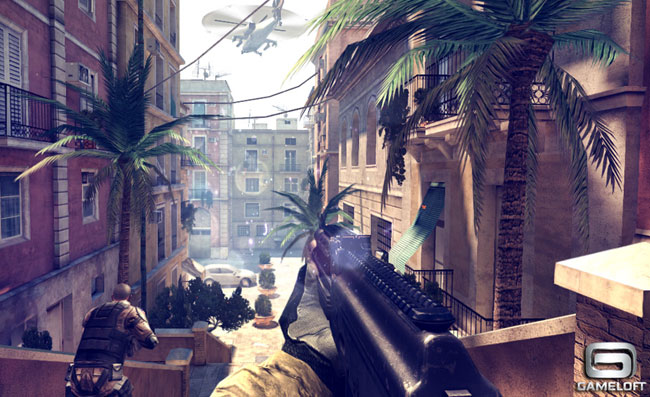 The graphics within the latest game from Gameloft could be mistaken to be from a console game, and are a lot more polished than pervious mobile games created by the developer.

Modern Combat 4: Zero Hour will be landing on Android and iOS devices in the next couple of months, but as yet no information on pricing or launch date has been released as yet by Gameloft.