The Mini X was first launched in July but after complaints that the mini Android PC was overheating its developers halted sales and went back to the drawing board. 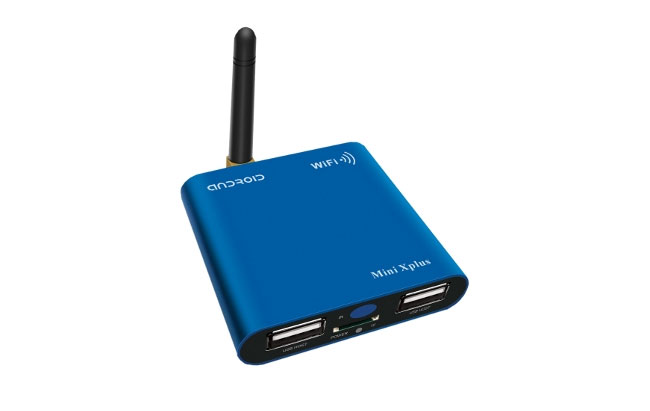 The Mini Xplus is now equipped with internals that don’t over heat and include an Allwinner A10 ARM Cortex-A8 processor supported by 512MB of RAM and 4GB of storage. Other features of the Mini Xplus include 4GB of internal storage, WiFi, HDMI, and 2 x USB ports, and its creators are hoping to soon offer a 1GB of RAM version of the Android Mini PC.

For full specifications for the Mini Xplus Android PC jump over to the Miniand Tech website where it is available to purchase for $84.99 in blue, black or red finishes.