If your are attending the next Gamescon conference in Germany, you might be one of the lucky winners of a Limited Edition Minecraft Xperia Play (pictured below) which will be given out to a few lucky attendees at the conference.

But don’t despair if you are a Minecraft fan and not able to make it to the conference. As Minecraft developers Mojang have decided to auction one of the coveted Limited Edition Minecraft Xperia Play ‘s on eBay. 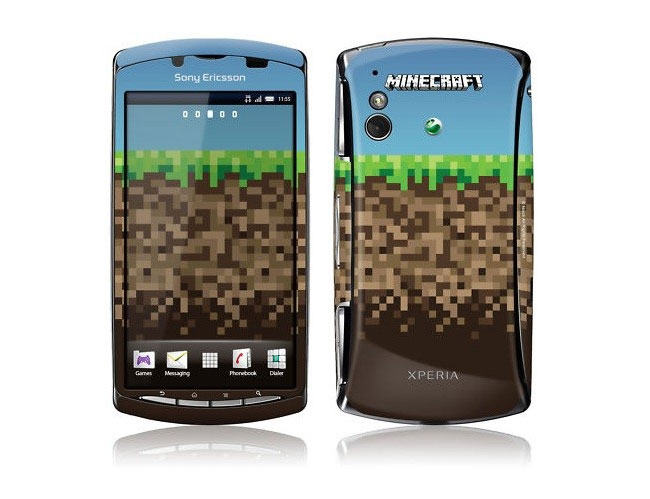 Bidding on the limited edition Minecraft Xperia Play is already furious with the current bid passing $1,300 and there is still 5 days to go. You can view the eBay auction here and Mojang says that all money raised by the auction will be donated to an unnamed charity.