If you were hoping to play the console edition of Minecraft on either your PlayStation 3 or Nintendo Wii console you might be a little disappointed. As Markus “Notch” Persson has confirmed via his Twitter feed today that the console version of Minecraft, will be exclusive to Microsoft’s Xbox 360 console.

The new Xbox 360 console version of the game will be arriving on Xbox Live in the spring of 2012 and will be available to play at  MineCon. The Minecraft fan event taking place in Las Vegas on November 18th and 19th. You can view the quick E3 Xbox 360 trailer after the jump. 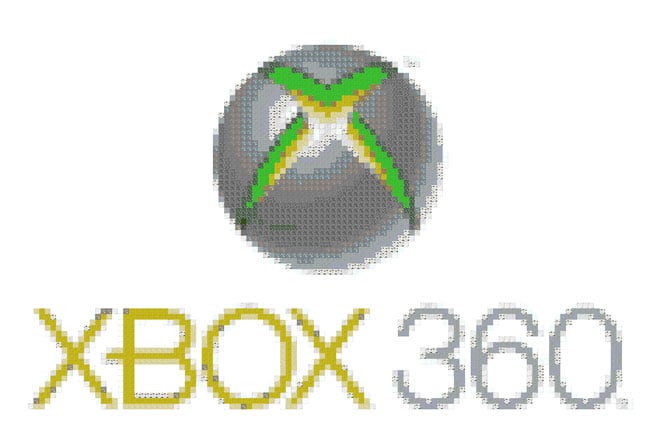 The MinCon event in November will also celebrate the official launch of the game’s PC version, which has sold nearly four million copies in its pre-release alpha and beta states.