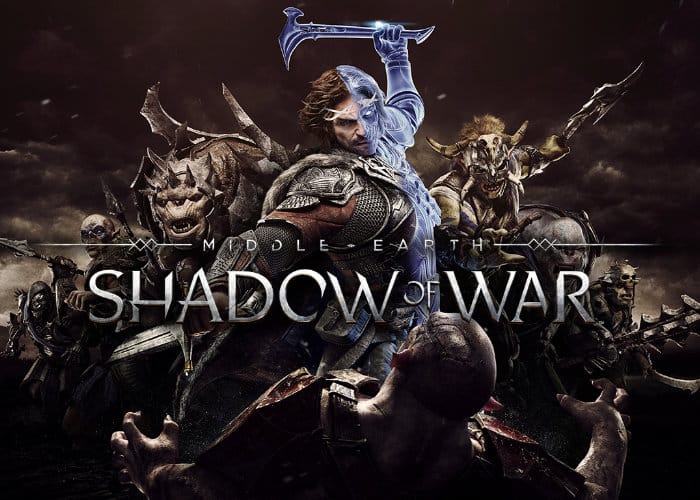 If you haven’t already enjoyed playing Middle-earth Shadow of War the sequel to the critically-acclaimed Middle-earth: Shadow of Mordor game which won more than 50 industry awards including the “2015 Game Developers Choice Awards’ Game of the Year, Outstanding Innovation in Gaming at the 2015 D.I.C.E. Awards and the BAFTA for Game Design”.

You may be interested to know that a free Middle-earth Shadow of War demonstration is now available to download enabling you to build your army to conquer the region of Nurn. Check out the teaser trailer below to learn more about the three demo download that allows you to take your overlord into the full game if you would like to proceed further and make a purchase.

“Developed by Monolith Productions, Middle-earth: Shadow of War features an original story with the return of Talion and Celebrimbor, who must go behind enemy lines to forge an army and turn all of Mordor against the Dark Lord, Sauron.

Play Middle-earth™: Shadow of War™ for FREE! Download the demo now and build your army to conquer the region of Nurn in a massive fortress assault. Take down the overlord and replace him with your own ally! Your new overlord will follow you into the full version of the game once you purchase. Your journey into Mordor begins – download the demo today!”