Microsoft [MSFT] has official announced its new Xbox 360 that we told you about yesterday, and as you can see from the photos the new Xbox 360 features a completely new design, it is much slimmer than the previous model. 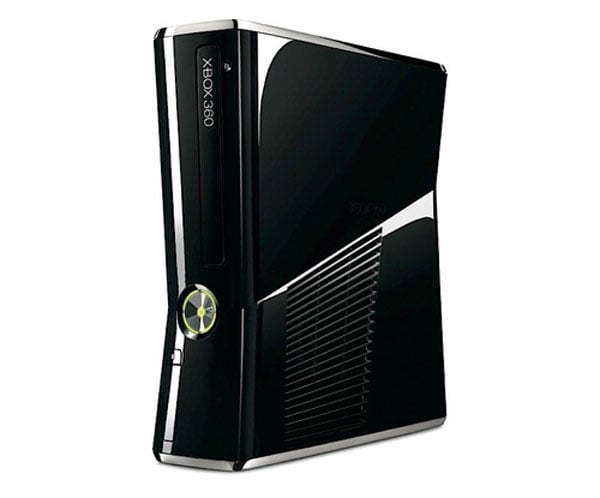 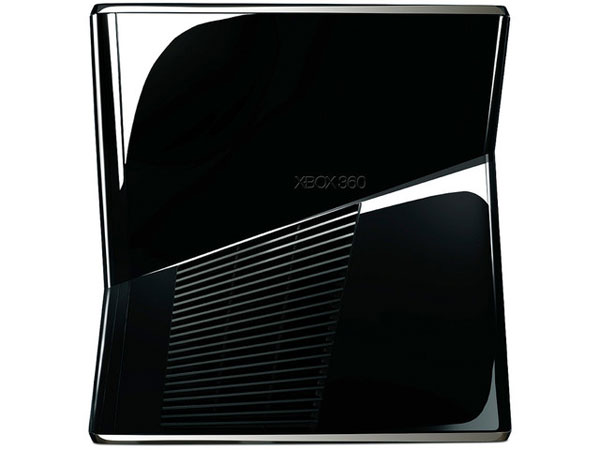 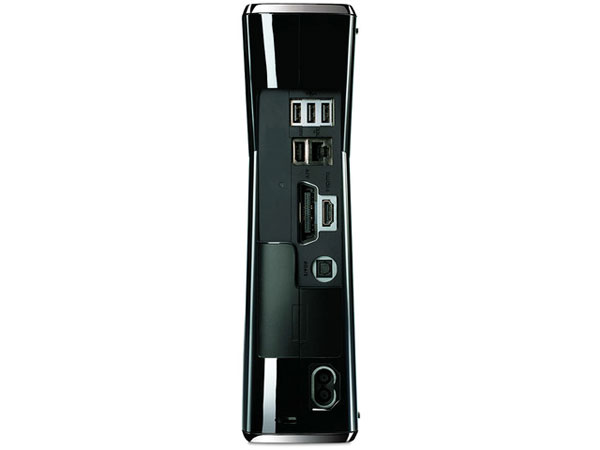 The new Xbox 360 is now available to buy for $299, the same price as the previous model.