It seems that Microsoft [MSFT] may have leaked the Xbox 360 Slim that we have heard rumors about for some time. Some Microsoft adverts briefly appeared on a number of international gaming websites, before they were removed.

Microsoft recently announced that their Xbox 360 Project Natal was being renamed Kinect, and the adverts refer to that. As you will see in the video below, the new Xbox 360 features a much smaller design. 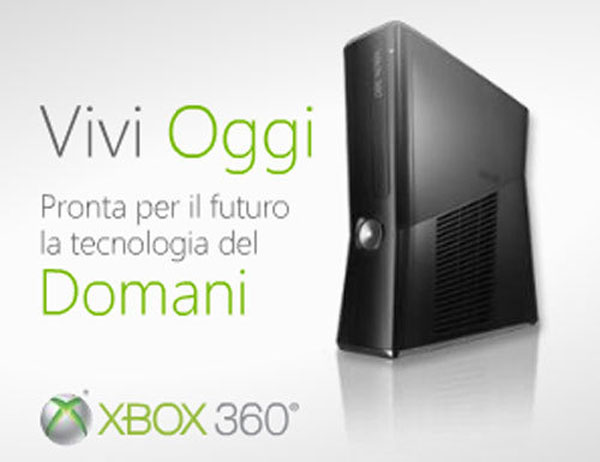 According to a number of websites the new slim Xbox 360 may have a range of new specifications, including integrated WiFi, and it will come with a 250GB hard drive.

We are expecting some more details on this new Xbox 360 later today, as soon as we get some more information we will let you guys know.