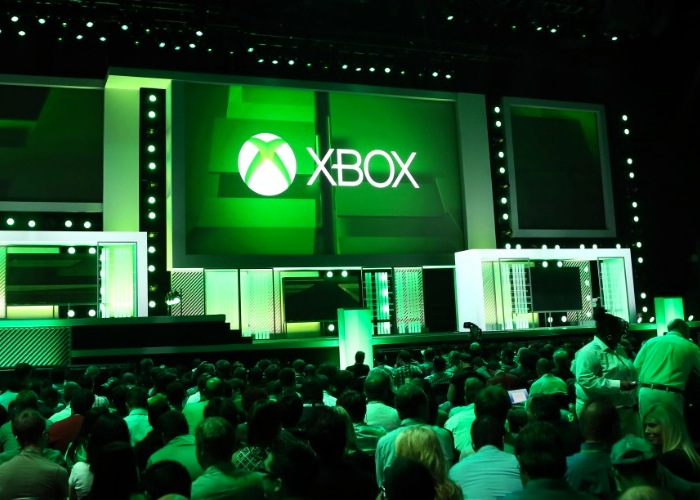 Interested parties that missed this years Microsoft Xbox E3 Press Conference 2014 might be pleased to know that the entire E3 Xbox presentation is now available to view at your leisure.

Enabling you to catch up with all the E3 Microsoft Xbox news, games and developments gamers can expect to see roll out to the Xbox One console and Xbox services over the coming months.

During the Xbox E3 Press Conference 2014 Microsoft unveiled a wealth of new games and announced the arrival of the new Halo: The Master Chief Collection on Xbox One. Offering the full story of Master Chief for next generation gamers to enjoy. Microsoft explains:

“The first day of E3 is always a big one for everyone here at Xbox, as it’s our chance to finally show off some of the great games we’ve got in our development pipeline. This year was no different, as our Xbox: Game On media briefing was chock full of great games coming in 2014 and beyond. Naturally, we thought you’d appreciate being able to check out all of our announcement in one place”

For more information on the new Xbox E3 Press Conference 2014 news and games jump over to the Major Nelson website for more details and links.