There seems to be very mixed messages coming from the Microsoft camp at the moment regards the advertising policy for their new Xbox One console that will be launching later this year on November 22nd.

Only a few days ago Microsoft explained that they had no intention of selling data collected from their Xbox One console and Xbox One Kinect device. However now Yusuf Mehdi corporate VP-marketing and strategy for Microsoft has explained in a presentation to the Association of National Advertisers Masters of Marketing Conference that they will offer Xbox One data to advertisers and how the data and new process for collecting it will re-shape marketing. 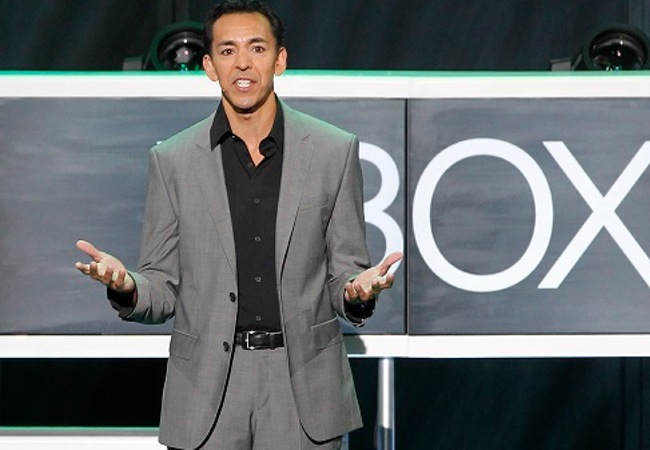 “We are trying to bridge some of the world between online and offline,”-“That’s a little bit of a holy grail in terms of how you understand the consumer in that 360 degrees of their life. We have a pretty unique position at Microsoft because of what we do with digital, as well as more and more with television because of Xbox. It’s early days, but we’re starting to put that together in more of a unifying way, and hopefully at some point we can start to offer that to advertisers broadly.”

Even though the selling of Xbox One user data to advertisers is no real surprise the mixed message coming from the Microsoft team does lend cause for concern. For more information on the new Xbox One advertising issue jump over to the Advertising Age website for details.

To re-cap the Microsoft Xbox One is powered by a customised AMD Jaguar 8 core processor is equipped with a graphics processor that is tailored for Direct X 11 graphics. 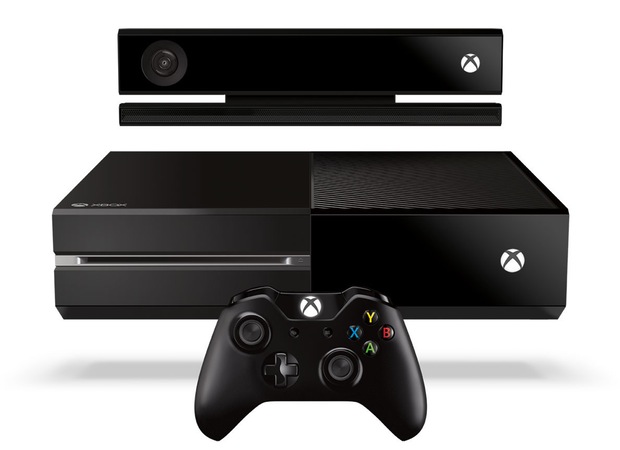