Microsoft has this week released a video detailing how they designed their new next generation Xbox One Kinect motion gesture controller, revealing how the development team overcame problems to provide a device that offers enhanced accuracy without sacrificing performance. 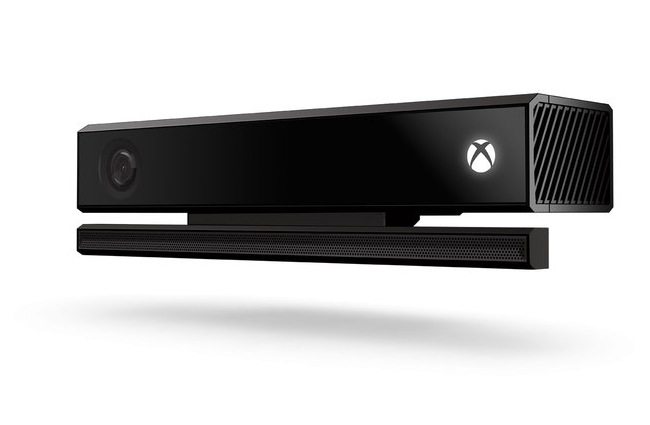 Features of the new Xbox One Kinect device enables it to detect 25 joints between six different people, together with heart rates and map faces to 1,400 points and is capable of seeing when peoples mouths are moving even in a dark room, as well as recognising two different people at the same time.

Microsoft explains a little more about the design of their new Xbox One Kinect device: “The Xbox One Kinect needed to capture a larger field of view with greater accuracy and higher resolution. An infrared sensor will enable object identification requiring little to no light, and improved hand-pose recognition, giving gamers and more casual users the ability to control the console with their hands.”

To re-cap the new Microsoft console is powered by a customised AMD Jaguar 8 core processor is equipped with a graphics processor that is tailored for Direct X 11 graphics and comes with a Kinect device as standard that will not be sold as a separate peripheral and will always be sold with the Xbox One console.