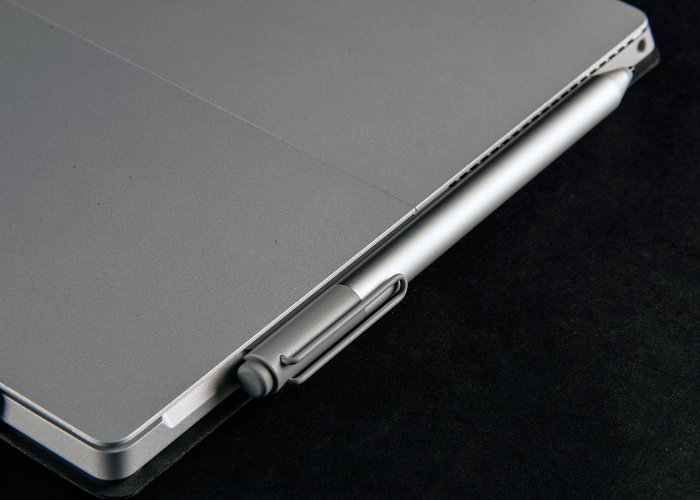 The new Microsoft Surface Pen could support wireless charging, according to an FCC filing discovered by the Verge. The FCC filing refers to a “charging coil” incorporated into the Surface Pen, indicating that the pen could have an internal power source removing the need for any external batteries to be installed or replaced.

At the current time no confirmation has been made at the new Microsoft Surface Pen does support wireless charging but you can expect more details to be made available by Microsoft during their highly anticipated press conference taking place early next month on October 2nd, 2019. During which Microsoft is expected to unveil and officially launch their new Surface tablet and accessories.

A wireless charging Surface Pen would bring the Microsoft range of tablets in line with other manufacturers such as Samsung and Apple who brought wireless charging to their styluses with previous releases. Apple Pencil 2, which Wirelessly charges when attached to the side of the iPad Pro is equipped with a similar charging coil, revealed thanks to a teardown by the team at iFixit. As more details emerge early next month we will keep you up to speed as always.