Yesterday we reported that Google had told its employees that they would no longer be able to have Microsoft Windows on a new computer, they would either have to choose between an Apple Mac or a Linux based PC.

Google is yet to confirm this, according to reports the reason Google is doing this is because of security concerns over Microsoft Windows, well now Microsoft has responded on their Windows Blog. 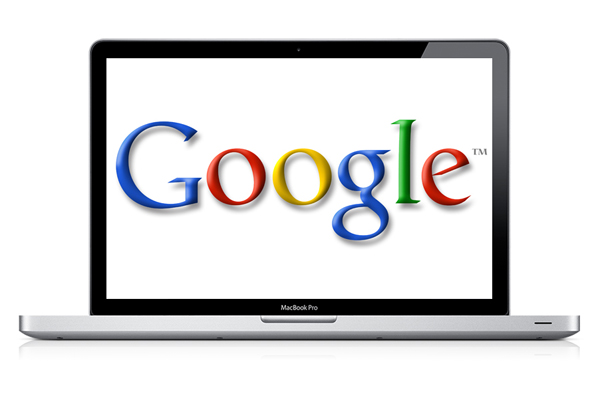 There’s been some coverage  overnight about the security of Windows and whether or not one particular company is reducing its use of Windows. We thought this was a good opportunity to set the record straight.

There is some irony here that is hard to overlook. For starters, check out this story from Mashable a few months ago where it was reported that Yale University had halted their move to Gmail (and their move to Google’s Google Apps for Education package) citing both security and privacy concerns.

You can find out full details on Microsoft’s response over at the Windows Blog.