Google [GOOG] decided that it will no longer be using PCs which use Microsoft’s [MSFT] Windows operating system, instead new employees at Google will get the choice of either a Mac or a Linux PC, according to a report in the Financial Times.

Google have previously allowed their employees a choice of operating system when they got a new computer, which included Microsoft Windows, but now new employees will only be able to choose between either a Linux based PC or an Apple Mac. 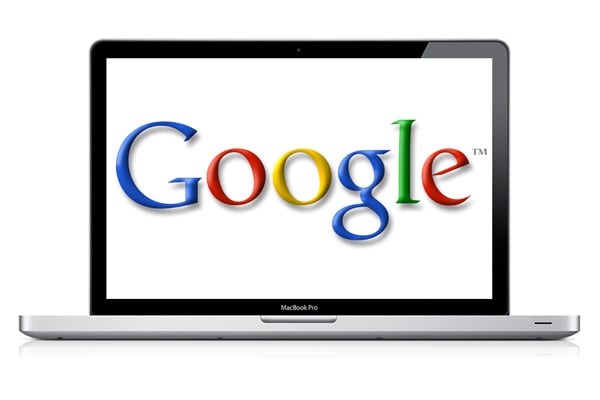 It seems that some Google emplyees will still be able to use Windows, although this will require special permission from Google. Later this year Google will be launching their Chrome OS, which they will attempt to get the majority of their employees to use.