Microsoft makes a considerable amount of money from patents that it owns that are used by Google’s Android OS, and the majority of smartphone manufacturers have deals in place with Microsoft to pay them a fee for each Android device they sell.

These payments from Android manufacturers to Microsoft generate a lot of money for the company, exactly how much is now known, although it is estimated to be more than $2 billion per year. 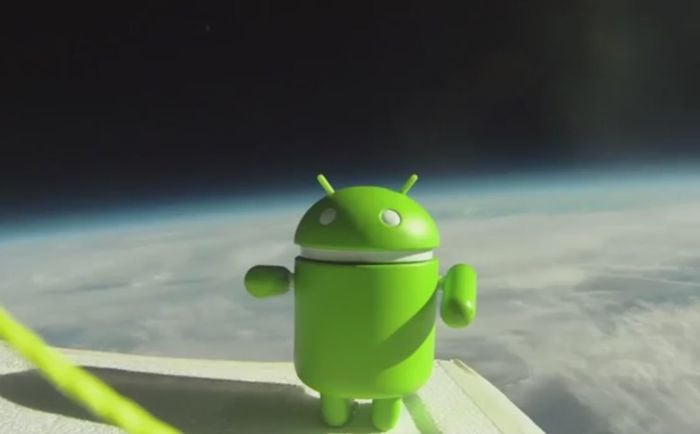 Manufacturers of Android devices are said to pay Microsoft between $5 and $10 for each device they sell, for a number of patents, and now a German court is reviewing one of the patents, which could mean that Microsoft may not be able to get royalties from the Android makers in Europe.

The patent in question is Microsoft’s FAT (file Allocation Table), and the German court has effectively nullified the patent, and if this is upheld at an appeal, Microsoft will no longer be able to charge device manufacturers for using this patent in Europe.

It will be interesting to see what happens in the appeal, Microsoft are obviously hoping to have the ruling overturned, otherwise it could cost them a considerable amount of cash.