We have heard over the last year that Microsoft has signed a number of patent deals with manufacturers of handsets that run Google’s Android platform.

Microsoft now has deals in place with the majority of Android device manufacturers, on patents that they own, that are used by Android, and now it would appear that Microsoft is making around $2 billion per year from Android. 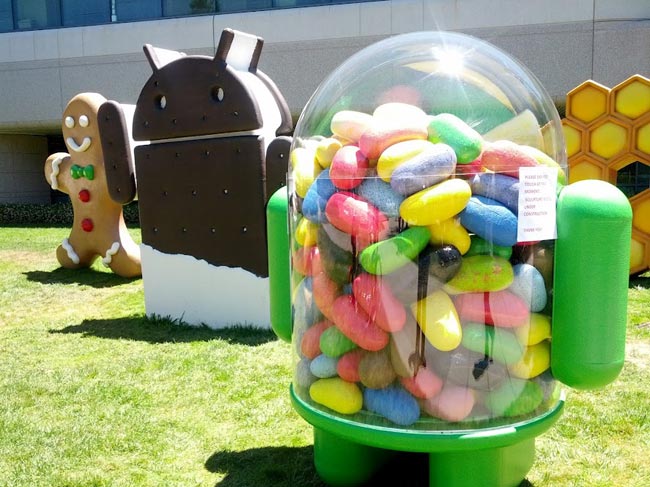 The news comes from Nomura analyst Rick Sherlund, who has estimated that our of this $2 billion in royalties from Android, around 95 percent of it is pure profit.

Whilst the exact amount each company pays Microsoft is not know exactly, payments are rumored to be between $5 and $10 for each device that is sold.

If you take into account how many Android devices are sold each year, this is very lucrative for Microsoft and you can see why the company may be making around $2 billion per year from Android.