ZTE is the latest company to sign a patent licensing deal for Google Android OS, and joins the likes of HTC, Acer, Samsung, LG and more who have a deal in place with Microsoft.

Microsoft owns a number of patents which are used in Google’s Android OS, and it would appear that the next company Microsoft wants to make a deal with on Android is Google’s own Motorola. 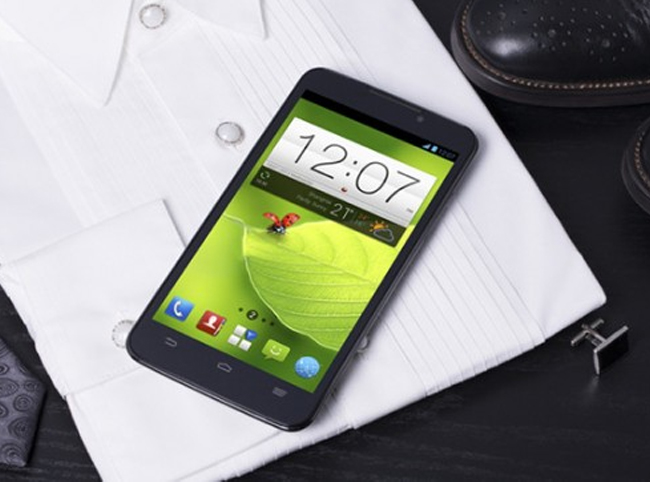 Microsoft’s Horacio Gutierrez hinted  that they have attempted to come to an agreement with Motorola on licensing the patents used in Android, “So far they have been unwilling to address these issues in a fair manner,”.

We wonder if Microsoft and Google will end up in court over these patents, Microsoft hasn’t really gone after Google before relating to these patents, instead they have struck deals with the individual manufacturers, what will happen if Motorola refuses to pay Microsoft for the patents remains to be seen.