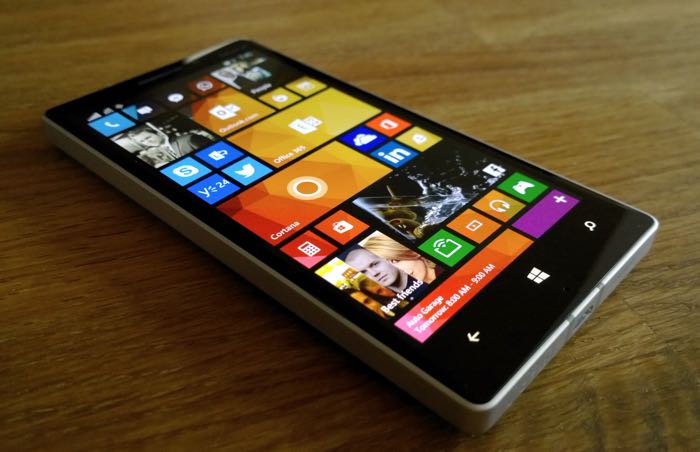 Last week we heard some details on the new Lumia 940 and now it looks like the specifications may have been leaked for the new Microsoft Lumia 940 XL.

According to a recent report the Microsoft Lumia 940 XL will come with a 5.7 inch display with a Quad HD resolution of 2560 x 1440 pixels.

The new Lumia 940 XL is rumored to be powered by an octa core Qualcomm Snapdragon 810 processor and will also feature an Adren0 430 GPU and 3GB of RAM.

The handset is also expected to feature a microSD card slot that will offer support for 128GB cards and it will come with front and rear facing cameras.

The handset is also expected to come with the new USB Type-C connector and may also included an Iris Scanner.

As yet there are no details on when this new Microsoft Lumia 940 XL will launch, the handset is expected to come with Windows 10 which will land some time later this year.

Microsoft announced earlier that Windows 10 is coming to PCs and tablet on the 29th of July, as yet they have not announce when it will land on smartphones.