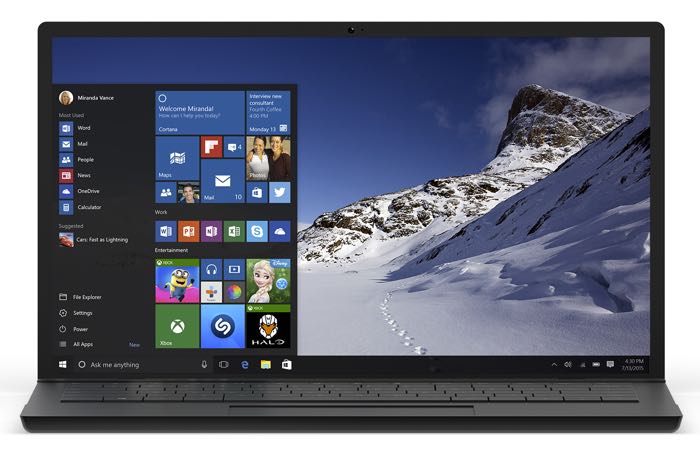 Earlier today we heard some pricing on the new Windows 10 OS and now Microsoft has announced that it will be releasing the software on the 29th of July.

The Windows 10 release date was announced on the Microsoft blog and the company confirmed that the software will be available for PCs and tablets on that date.

Microsoft has released a new video for their new OS, which shows off some of the main features that are coming in the update.

Windows 10 will be available as a free upgrade to existing Windows users who are running Windows 7 and Windows 8 and users can now pre-reigster for the update.

You can find out more information about Windows 10 at the link below, the software will also be headed to smartphones and other device at a later date.