Microsoft’s latest accessory for the Xbox 360, the Microsoft Kinect only went on sale last week, and already a number of retailers in the US are already reporting that Microsoft’s new motion controller is starting to sell out.

According to a number of retailers, which include Amazon, Best Buy, Target and Gamestop are almost sold out of the Xbox 360 Kinect hardware add on, although it seems the sales of the bundles with the actual Xbox haven’t been as strong. 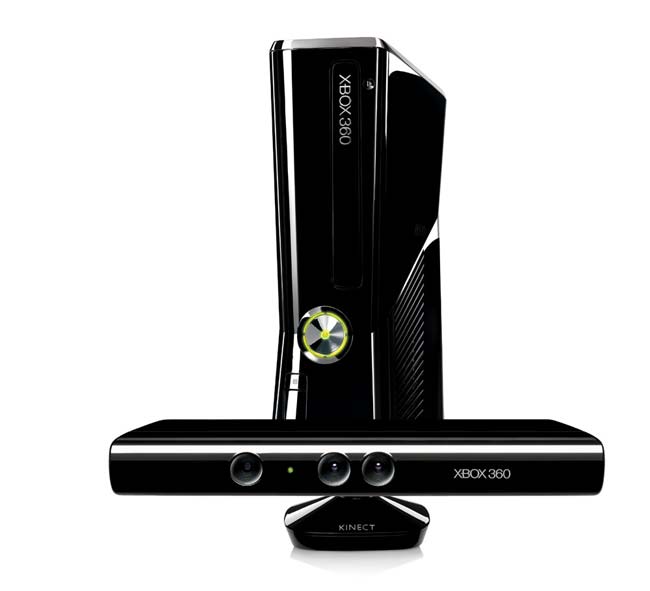 Sony’s PlayStation move has had strong sales since its launch, and now we are seeing the same for the Microsoft Kinect, and with the holiday shopping season almost upon us strong sales are bound to continue.

It will be interesting to see which ones becomes the most popular will it be Sony’s Playstation Move or Microsoft’s Xbox 360 Kinect?