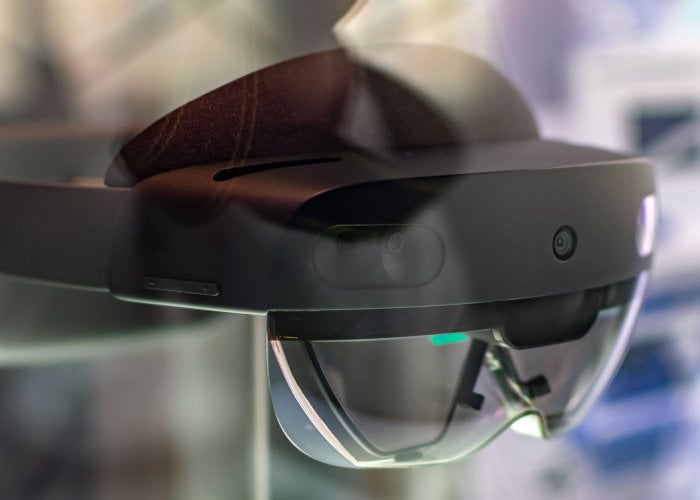 The previously unveiled Microsoft HoloLens 2 will be priced at $3500 and will offer a field-of-view twice as big as the previous generation although it will still not quite fill a wearers entire field of vision. Microsoft says that each eye has the equivalent of a 2K display in front of it, but it’s better to think of that as a metaphor than a precise spec. The exact spec is that it has a “holographic density of 47 pixels per degree,” which means that the pixel density is high enough to allow you to read 8-point font, explains the Verge.

“Mixed reality on HoloLens 2 combines an untethered device with apps and solutions that help people across your business learn, communicate, and collaborate more effectively. It’s the culmination of breakthroughs in hardware design, artificial intelligence (AI), and mixed reality development from Microsoft, designed to help you lead your industry into the future—starting today.”

For more details on the new Microsoft HoloLens 2 headset ahead of its launch next month jump over to the Microsoft website where HoloLens 2 pricing and options are available explaining what is included in each package.